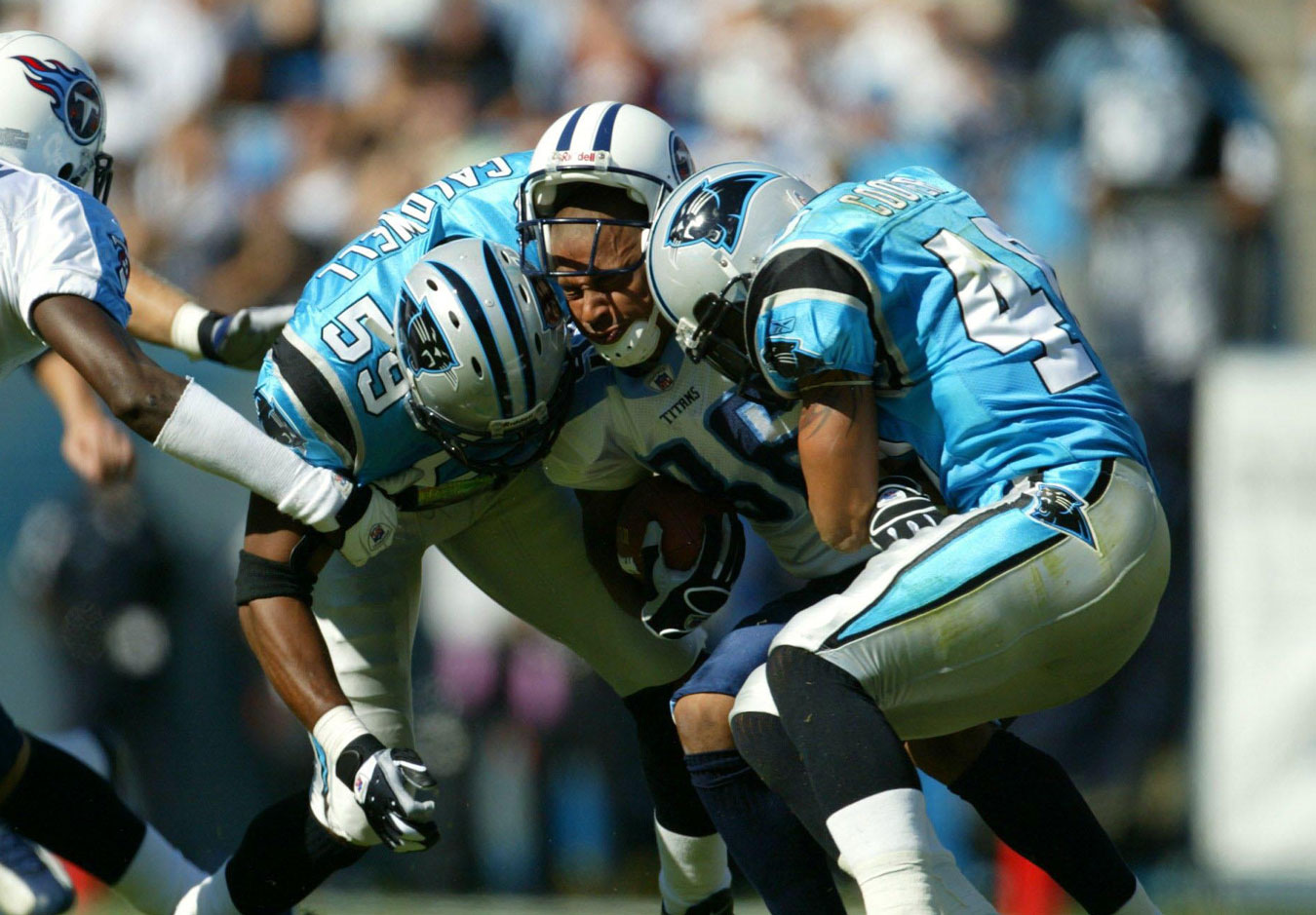 What Is a TBI?

A traumatic brain injury (TBI) is what it sounds like: an injury to the brain. However, this refers not only to bullet wounds or similar catastrophic injuries. Any violent blow to the head can cause a TBI. Football and TBI, then, go hand in hand. Any brain injury is serious, but football-related TBIs tend to be worse if for no other reason than the blows to the head are neither isolated incidents nor even unlikely to occur.

Despite helmets and adjustments to the game’s rules to protect players’ brain health, you still have a sport where fast, big players slam into each other at high speeds. TBIs ensue and can cause both short- and long-term effects, interfering with cognition and physical abilities.

What Are the Common Cognitive Symptoms?

The most apparent cognitive symptom of a TBI is a momentary loss of consciousness (LOC). Any LOC is cause for alarm. If it comes after a blow to the head, there is little doubt that a TBI has occurred. The only question will regard the severity of that injury.

Depending on the severity of the damage to the brain, other cognitive symptoms include:

Anyone suffering from any of these symptoms after a blow to the head needs evaluation, even in the middle of a football game. The responsible coaching staff will have concussion protocols in place and—more importantly—follow them to help curtail head injuries in football.

What Are the Common Physical Symptoms?

While no two TBI victims will have the same symptoms, nearly all will show some physical manifestations of the effects of a TBI in the minutes, hours, days, and weeks following. These include:

Any contact sport presents a risk of TBI. However, from Pop Warner ball through college and the NFL, football presents a marked increase in the risk to its players of enduring one. In 2013, more than 4,500 former NFL players sued the league. The suit claimed that the league was not forthcoming about the effects of TBI, and the NFL settled for more than three-quarters of a billion dollars.

This suit and the very public deaths by suicide of former NFL great Junior Seau. Seau’s death raised the public awareness of football and the brain, as well as TBI and its direct correlation with chronic traumatic encephalopathy (CTE). Subsequent studies revealed that 87% of former NFL players studied did, indeed, suffer from CTE.

After Seau committed suicide in 2012 by shooting himself in the heart to preserve his brain for study, more and more people became aware of CTE.

It is the result of repeated head trauma. CTE can lead to changes in behavior and personality, dementia, problems with judgment, and overall diminishment of mental health. CTE is rapidly becoming one of the accepted long-term effects of playing football.

The hard part about football brain injury CTE is that it can only be diagnosed with an autopsy, and even if doctors could diagnose it while the patient were alive, there is no known treatment for it.

CTE was not unknown before these two players. A 2005 study by the University of Pennsylvania pointed to long-term neuro-cognitive disorders in retired NFL players and called for further research and increased safety measures in the sport.

The NFL’s Response to TBI and CTE

In late 2021, the NFL announced the results of its Helmet Challenge, in which the league essentially open-sourced helmet design and asked scientists to help figure out better brain protection.

The results included helmet designs using a liquid-crystal elastomer and energy absorption systems, all designed to dissipate the force of a collision before that force can reach and injure the brain.

However, a medical ethics course at NYU’s Grossman School of Medicine states that by the time a football player has finished a four-year college career, he will have suffered nearly 15,000 blows to the head before he ever sets foot on an NFL practice field. Sure, better helmets will help, but that’s a lot of blows to the head.

Changes to helmets have certainly helped decrease instances of TBI. Imagine the violent hits we see today being laid on a player in the leather helmets used at the turn of the 20th century. We’ve changed to harder materials, much more advanced padding, and even a facemask.

In addition, football leagues continue tweaking regulations and implementing new rules to help protect players’ brains. Most notable is the targeting rule. The rule forbids a player from lowering his head to strike with it.

College ball limits just about any attacks against a player’s head or neck area, especially shots that involve a player launching himself into the air with the intent of striking an opponent’s head. The NFL allows more head contact but specifically rules out striking with the crown of the helmet.

Questions about the brain can be complicated, so some questions regarding TBI come up often.

What Are the Types of TBI?

TBI can be classified in a few different ways. Broadly, there are two types: a closed brain injury is a blow to the head. There is no crack or break in the skull, and the injury occurs when the brain moves forward or backward inside the skull, getting bruised or otherwise damaged against the hard surface.

A penetrating brain injury involves a break or crack in the skull. A bullet hole would qualify, as would any other issue where grey matter gets exposed to light or air.

What Are Examples of a TBI?

Just about any blow to the head can cause a TBI. Aside from contact sports, culprits include motorcycle and car accidents, falls from heights, and blows to the head suffered during, say, some kind of assault.

The more severe the TBI, the worse the chances are that its effects will go away. Symptoms such as headaches and confusion can last weeks and even months following a TBI, and severe injuries can cause permanent damage to the brain and quality of life.

TBI in sports or from other impacts can cause issues off the playing field. Employers should be aware of the needs of any workers suffering from TBI. Minimally disruptive accommodations can make a TBI sufferer’s work life better and can include taking steps like providing non-glare computer screens, ramps and handrails, offering counseling, and flexible scheduling.

The long-term effects of playing football include, according to its proponents, learning teamwork and maintaining physical fitness. But they also include TBI and possibly CTE. Football leagues continue working to improve safety, but at its heart, football is a fast and violent game, while the brain is a fragile thing. 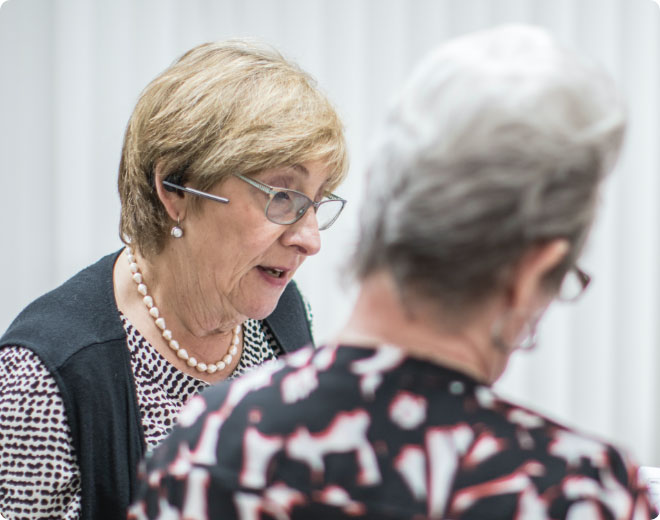